You'll find some of the best and brightest minds in the world working at AGI.

The AGI Executive Team represents more than 200 years of collective experience at AGI. The average tenure of these folks is more than 20 years. 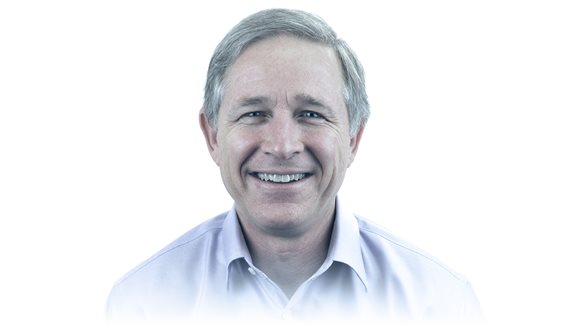 Paul Graziani is AGI’s chief executive officer and co-founder. For over 30 years, Paul has championed the use of commercial software in the national security and space industries. Today, AGI’s software is used around the world. From the beginning, Paul spearheaded work practices that have earned local, state, and national recognition. Paul is chairman of the boards of Cesium, OneSky, and COMSPOC. He sits on the board of directors of Passur Aerospace and the Federation of Galaxy Explorers, is a director emeritus of USGIF, a member of the BoG of AIA, and an associate fellow of AIAA. He has served on the Advisory Board for Penn State Great Valley and holds the honorary position of life director of The Space Foundation. Paul has a B.S. in biology from LaSalle College but quickly pivoted his career by virtue of his software development skills. Paul is a serial early adopter of technology, an avid woodworker, and a sports car enthusiast.

As the original designer and developer of AGI’s flagship product, STK, Scott is responsible for the architectural oversight of all of AGI’s software products and solutions. He has particular expertise with the development and maintenance of the 2D and 3D graphics capabilities of AGI’s software. Like Paul Graziani, Scott started his career at General Electric (Space Division), where he served as a senior software engineer developing software for classified, real-time, satellite command and control systems. Along with his fellow co-founder, Scott was named the regional winner in the technology category of Ernst & Young's 2005 Entrepreneur of the Year contest and was a regional finalist in the 1998, 2000, and 2002 competitions. Scott has a B.S. in computer and information science from the University of Florida. Scott enjoys a good round of golf. 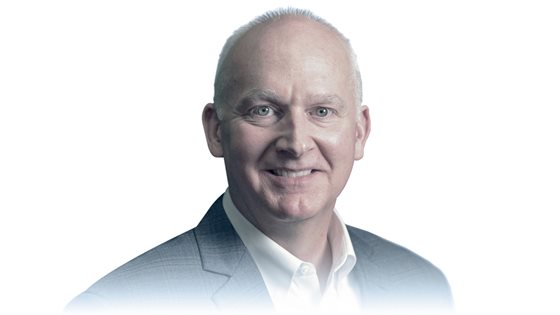 Joe Sheehan joined AGI as president in the spring of 2009, after serving as president of TruePosition. He guides the company’s strategic planning and organizational development while overseeing operations. Joe played a key role in establishing AGI’s subsidiary companies. He is an inventor and co-inventor of 10 U.S. patents. Joe has a B.S. in computer science from Washington University in St. Louis. 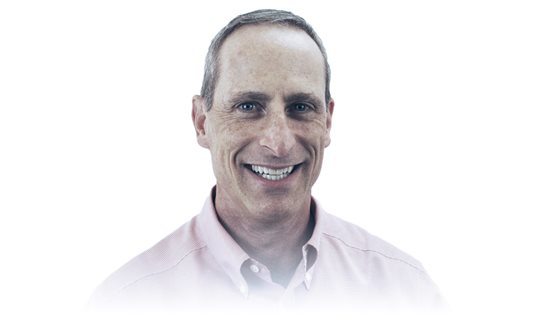 As Chief Revenue Officer, Kevin manages AGI's go-to-market strategy and execution. Kevin joined AGI as a Product Manager in 2002 after 16 years serving in a variety of engineering leadership positions. He is an inventor or co-inventor on five patents in the area of optics and optical communications. Kevin has a B.S., an M.S., and a Ph.D. in electrical engineering from the Lafayette College, Villanova University, and the University of Pennsylvania, respectively.

Building the satellite constellation while you’re flying it? The need for large-scale space-system simulation What I Learned About Interviewing in my AGI Interview(s) Operations Panel Discussion - DME Forum (MD) See More 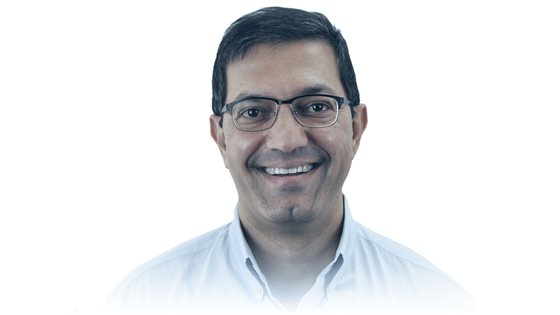 In his role as the CTO, Shashank oversees all of AGI’s product development and product management. He is primarily responsible for the product strategy and product roadmap and their alignment with the overall corporate strategy. Shashank joined AGI in 1998 as a software architect and served in other roles — including director for software technology integration and vice president, enterprise applications and product planning — before being named the Chief Technology Officer in 2018. Before joining AGI, Shashank was a senior software engineer at Honeywell, Industrial Automation Control. While there, he received a patent that was the basis for dynamically loading objects in a real-time controller. Shashank has a B.S. in computer science and engineering from The Bangalore University, India and an M.S. in computer science and engineering from Pennsylvania State University, University Park. In his personal time, Shashank enjoys photography and playing golf with his son and friends. 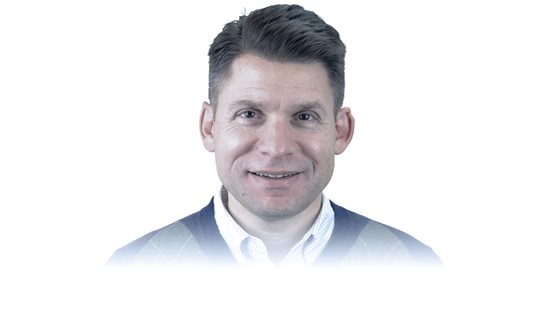 As CIO, Peter is responsible for AGI's IT infrastructure, security, software systems, business processes, and information flow. Peter previously served AGI as Vice President of Services. Before joining AGI, Peter led a solution delivery practice for Broadreach Consulting. Peter was also a founding partner of one of the first Internet Service Providers in the country, FishNet (Prometheus Information Corp.). He began his career as a software developer for General Electric, where he designed decision aids and command centers for missile defense systems and the FAA. Sardella has an M.S.E from the University of Pennsylvania’s School of Engineering and Sciences and the Wharton School of Business and a B.B.A. from Temple University.

As the Vice President of Sales, Scott is responsible for all facets of sales and sales operations worldwide. He also aligns industry trends with AGI products with the help of research and development and marketing. Scott joined AGI in 1993 after serving in the U.S. Army. He has held various positions here including account manager, inside sales manager, Director of International Business, Sales Operations Director, and Vice President of Sales. Scott earned his degree from Evangel University and double majored in business and marketing. He also has taken executive education courses at Harvard and sits on the Board of Trustees at the University of Valley Forge. Scott is an active mentor for young professionals and has served on various non-profit boards in his local community.