How Customers are Using Volumetrics

Check out our Virtual Training on How to Build Volumetric Objects on June 15 Volumetrics combines the flexibility of the analysis workbench with the spatial analysis capabilities of coverage. You can define a variety of 3D volumetric grids in any coordinate system, even if those coordinate systems are attached to moving objects. You can then apply spatial calculations throughout STK (including the new features in STK 11 such as phased array) to those volumetric grids. The new Volumetric object type allows you to manage these grids and spatial calculations and apply display settings to allow you to visualize your dynamic volumes of interest, including grid point settings, isosurface values, and translucency. Furthermore, you can import your own data for volumetric analysis and visualization. STK 11 was only released in December, and we’ve already seen so many interesting use-cases for Volumetrics both internally at AGI and with our customers!  Here are just some of the highlights: ​ 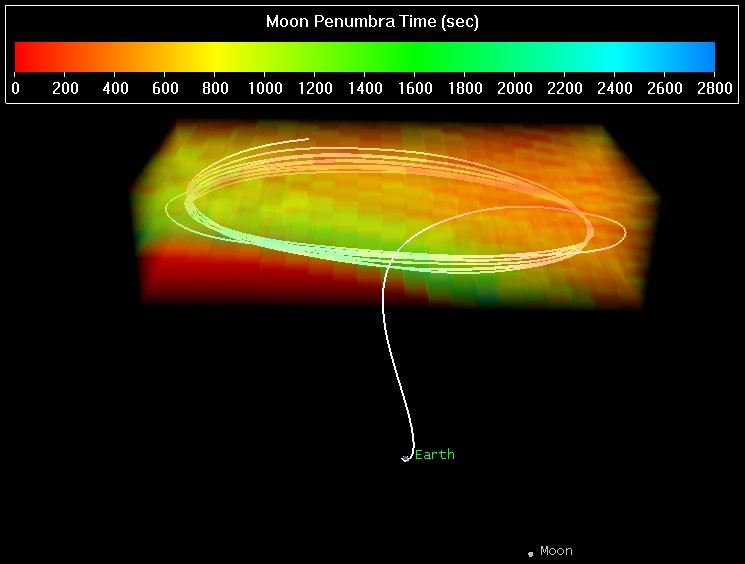 Now that you’ve seen some of the great things being done with Volumetrics, how will you apply it to your next project?

Add space environment variables to your orbit modeling and analysis.