Have No Fear! STK Integration is here! 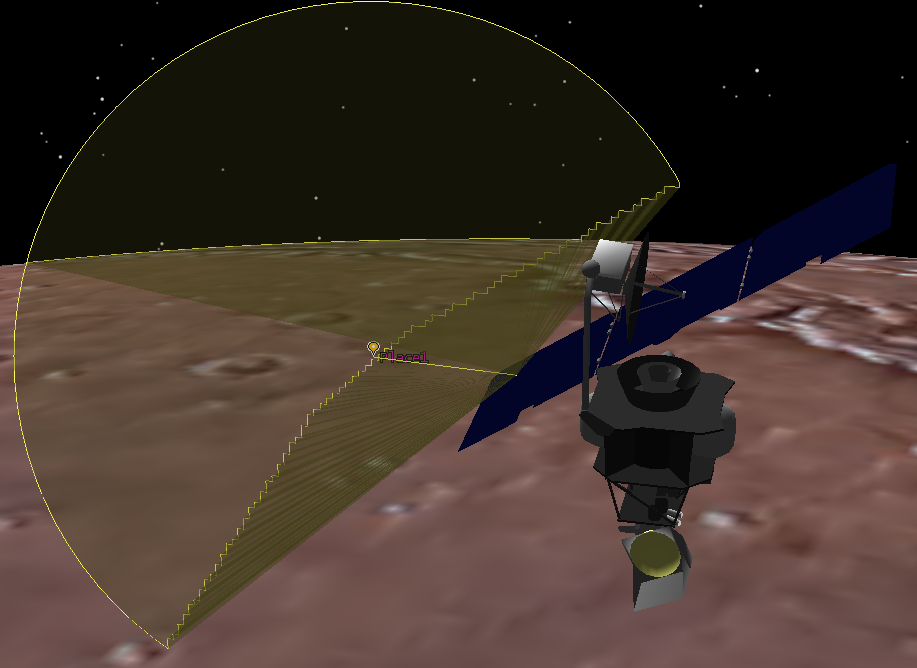 To simulate a “dynamic body mask” an automation approach was taken. Using MATLAB a script was created which attaches to an open STK scenario, then generates multiple sensor body mask files and interval lists which can be used in Analysis Workbench. The script is set up so that all you have to do is specify a few things. You must select a folder path to store the body mask files, the sensors of interest, the obscuration objects and the objects for access calculation. Then you select the time span over which to generate the body mask files and the frequency (given as a time step) to update the body mask file. After configuring the script to your specific needs all you have to do is click Run!

Here’s how it works: the script attaches to the open instance of STK, creates handles for the specified objects in the scenario, for each sensor a body mask files will be generated using the selected obscuring object at a specified frequency, then access is computed using the body mask files from the sensor to each of the objects over interest, an interval list is created for sensor-object pair. The end results are interval lists containing times of access accounting for dynamic obscurations for as many sensors to as many objects as you would like!

Linked to below is a scenario where access needs to be computed between two sensors and three “potential” landing sites for the Mars 2020 rover mission, but there is a solar panel in the way. The picture below is an access report from the first sensor to the first potential landing site. There is one continuous access over 10 minutes.

However using the access interval list generated from the MATLAB script which accounts for the moving solar panel shows a 2 minute gap in the access time as seen below.

The STK scenario files and MATLAB scripts referred to in this blog, along with a more detailed description on how to use the scripts, are located in this FAQ.