The STK Terrain Server is a powerful enterprise application that runs on commodity hardware for creating and hosting Terrain that can be efficiently streamed to client applications, such as STK or Cesium.  The core technology behind the Terrain Server is our advanced techniques for mosaicking terrain data sources of varied resolution into a global unified Terrain Tileset, using the open terrain runtime format, Quantized-Mesh.

This week, we released an update to the STK Terrain Server.  In this release, we provide dramatic improvements in terrain processing performance in addition to a collection of bug fixes and feature enhancements. 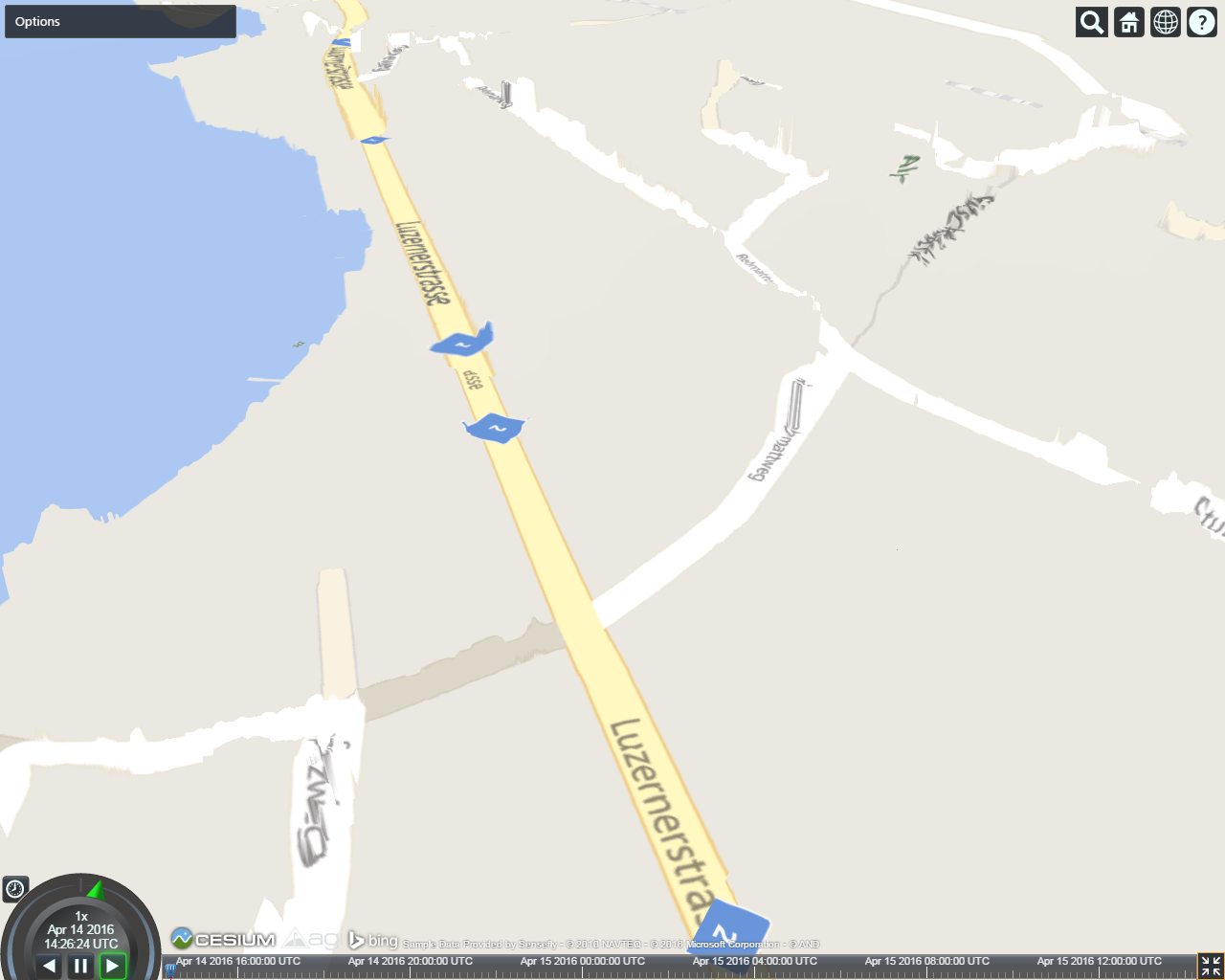 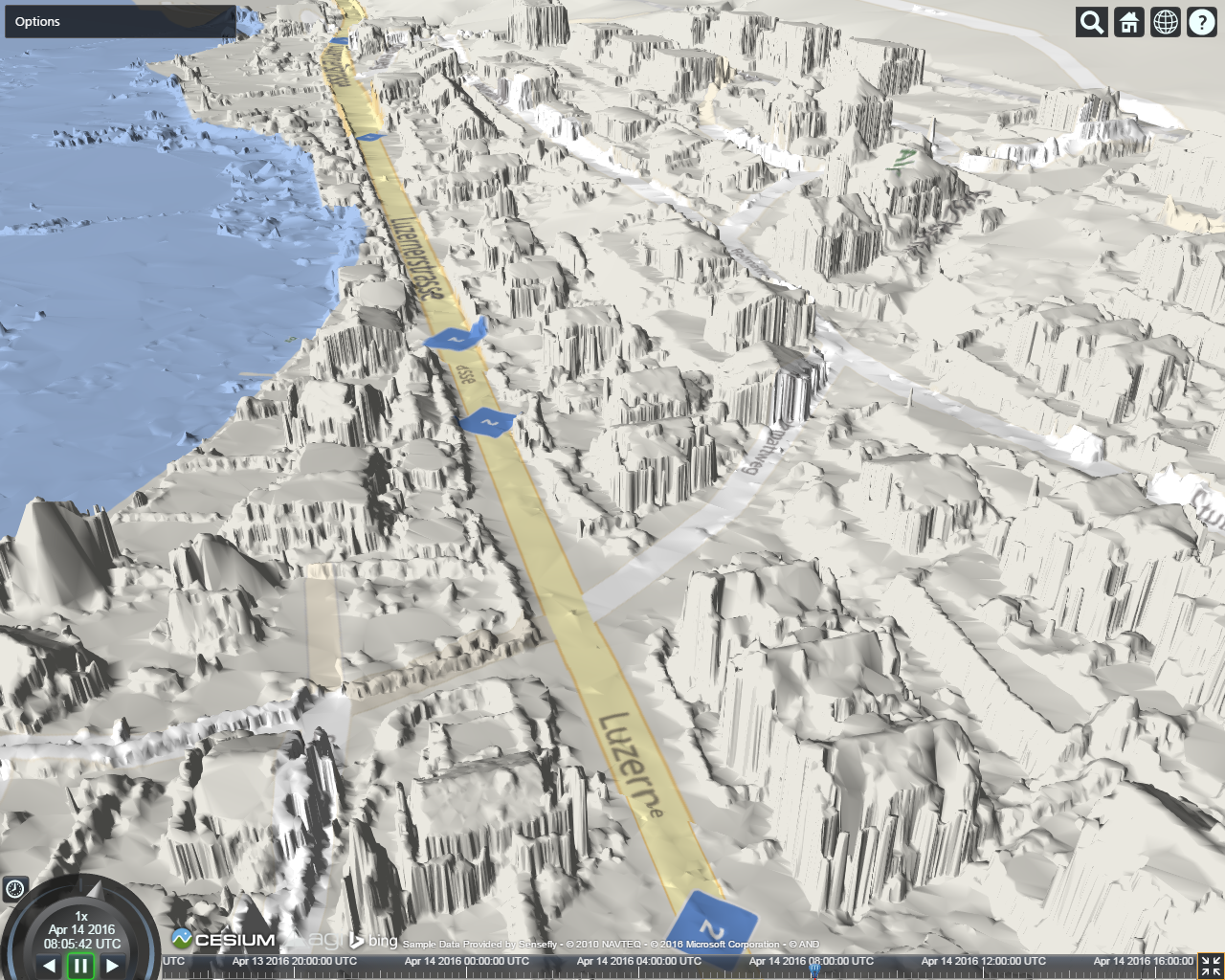 When building a terrain tileset, it is not uncommon to start with an existing terrain tileset, such as the STK World Terrain Dataset, and layer higher resolution terrain data sources into the existing tileset.  Before, this would have required all terrain lighting to be recalculated.  We’ve since added the necessary metadata to a terrain tileset that allows for terrain lighting calculations to only recalculate within the extents of the newly added terrain datasources.  Whether or not you’re rebuilding the entire world, or just supplementing a portion of the globe with higher resolution terrain, all lighting calculations are now done in a fraction of the time required by previous releases. This release also includes several enhancements to the Terrain Server’s embedded Cesium-based Terrain Viewer.  A new “Zoom To” feature has been added to the Options menu that will fly the camera to the extents of a selected data source, as demonstrated in the video below.  In addition to this new feature, the Viewer now captures the camera position and orientation in the url, which allows for easy sharing of a specific view with others. We’ve also improved terrain tileset hosting by greatly reducing size of a terrain tileset’s metadata file. This improves the retrieval time of the tileset metadata in addition to providing a slight boost in performance to client-side tile requests.