Although 2020 has seen a lot of shutdowns here on Earth, there are some exciting space missions that remain an enthusiastic “go.” In particular, this year features a milestone for one the most exciting space exploration missions yet: NASA’s OSIRIS-REx. The OSIRIS-REx spacecraft will use its TAGSAM instrument to collect a sample from the surface of the asteroid Bennu — the smallest object that any spacecraft in human history has orbited. Bennu holds answers to some of our biggest questions about our solar system and where we came from. And since Bennu is classified as a near-Earth asteroid, studying it closely can help scientists refine long-term risk assessments about whether objects like Bennu threaten life on Earth.

Never before has a space mission attempted something as precise as traveling to and from an asteroid to bring back samples. This daring plan has presented the mission teams at NASA, Lockheed Martin, and University of Arizona major challenges such as: 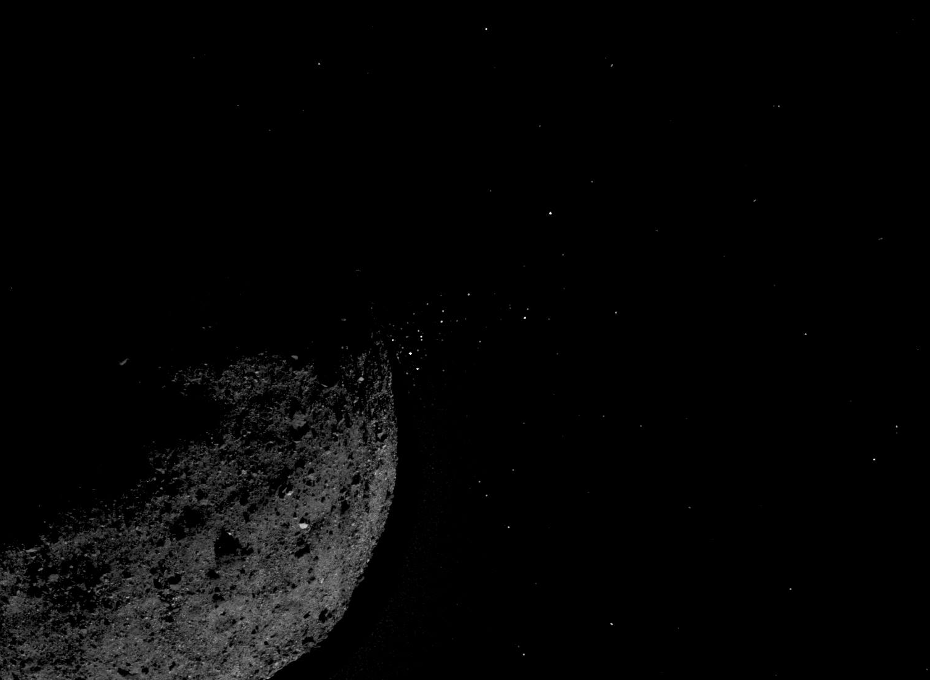 Figure 1: A particle ejection event from the surface of Bennu, a previously unknown phenomena for carbonaceous asteroids discovered by the OSIRIS-REx mission.

Seems like a lot. How can this be done?

More than anything, the teams on OSIRIS-REx have to be prepared to expect the unexpected. To do that, this mission incorporates several key attributes of digital mission engineering, including: 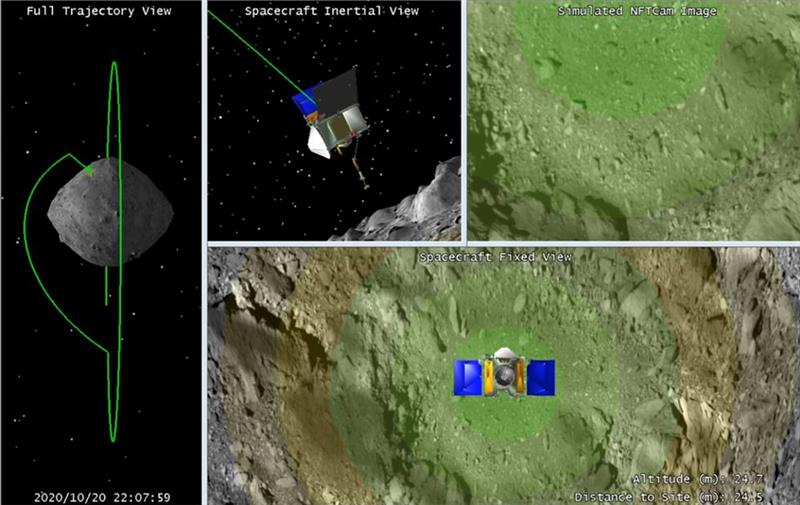 Learn more about how AGI and our partner, Phoenix Integration, supported the OSIRIS-REx teams in solving some of these challenges during our virtual Digital Engineering Forum on December 1, 2020. We are honored to have been included in OSIRIS-REx and we can’t wait for the exciting moment on October 20 when the spacecraft will “TAG” Bennu and inspire the world.