May 25, 2012 marked the first time that a vehicle not operated by a government flew to and docked with the International Space Station (ISS). On that day, the commercial company Space X successfully rendezvoused with the ISS to deliver cargo and supplies. Before 2012, only government operated vehicles had visited the ISS. The way commercial companies provide access to space has shifted over the last decade to be faster, cheaper, and more sustainable. This shift has fueled commercial spaceflight as we enter the 2020s, with lofty and ambitious goals coming from the commercial providers.

Some missions require a successful return, which requires an understanding of the critical reentry phase. Many of the top commercial companies took a page from NASA’s early playbook when planning and designing their cargo and human carrying spacecraft by realizing the simplicity and efficiency of the capsule. 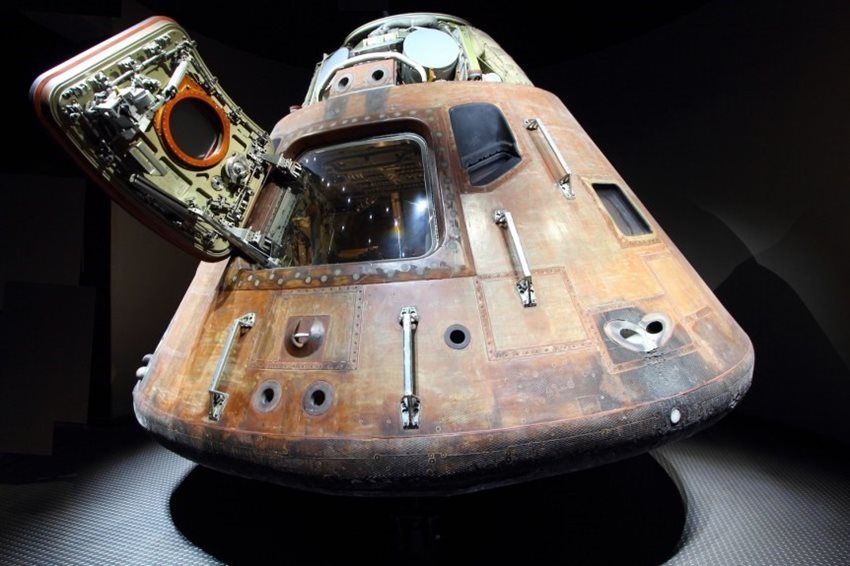 Part of the design’s advantage is the blunt nosed shape that spreads the incredible thermal load experienced during Earth reentry. Engineers and designers have to balance weight, size, material selections, and other properties to meet mission requirements and perform within the design limitations. In the case of crewed missions, understanding and designing around these limitations is critical. How can we do that?

Say hello to my little friend: the Spacecraft Reentry plugin

STK provides a flexible set of integration options, which you can use to incorporate your organization’s own subject-matter expertise in the form of custom workflows, proprietary algorithms, and more. Customers often use STK’s User Interface Plugin (UiPlugin) libraries to create custom toolbars and embed other options directly into STK’s user interface.

I created an example UI plugin that introduces some additional reentry calculations and enables you to vary basic design parameters for a notional capsule. You can use this plugin to explore effects that the capsule might experience upon reentry. You can find it — as well as a full collection of additional code samples — at the STK Github. You can find instructions for compiling and installing UI plugins in the STK Programming Help.

You can also turn this plugin on from the Toolbar option on the View menu or by right-clicking in the toolbar area and selecting the Reentry Heating toolbar.

The Spacecraft Reentry Heating Tool enables you to define reentry parameters such as the dimensions of the reentry capsule.

Once you have defined the parameters (including selecting an atmosphere model), click the Create button to compute the spacecraft’s reentry trajectory. The reentry assumes a zero-lifting entry.

The deceleration and stagnation-point-heating data are computed based on the parameters that you supplied. The reentry profile and are made available through reports and graphs. This data is stored in the data providers under "User Supplied Data." 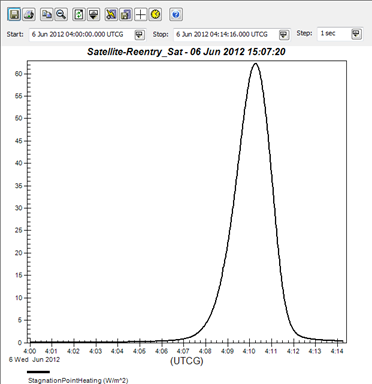 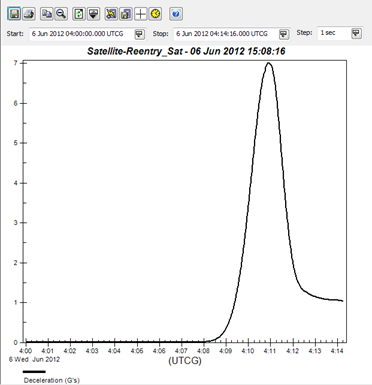 If you’re interested in the behind-the-scenes math, a full math-spec is included at the bottom of this article for reference.

If you find these examples useful and think you may want to try your hand at creating your own UI plugin or other STK automation scripts, the STK Help is a great place to start!

The following methodology was used to determine the heating and deceleration values.

Utilizing the studies of Sutton-Graves [1], the equation used for stagnation point heating rate given in (W/m2) is as follows:

The constant K is derived from a gas mixture correlation as a function of mass fractions, gas transport parameters, and molecular weights.

The following table can be used as a reference.