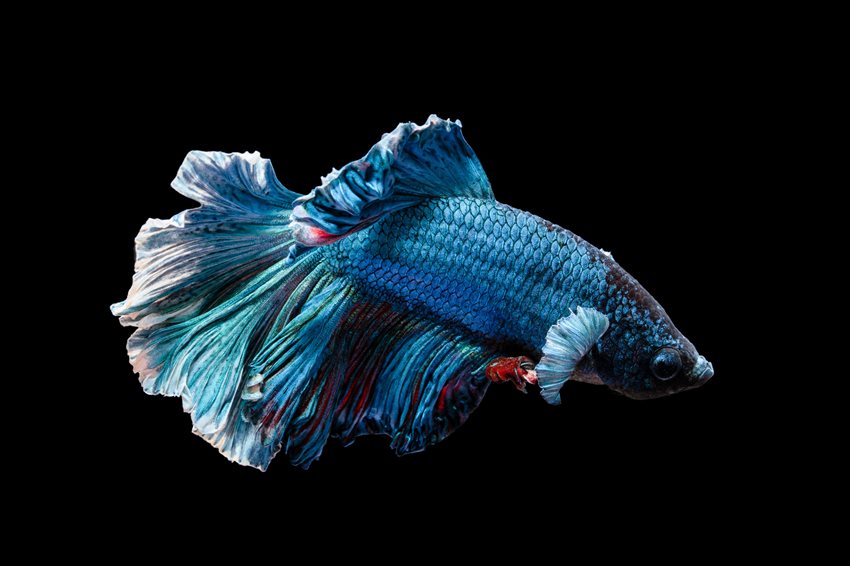 New to STK 12.2 — in beta test — the Satellite Collection object makes it easy to analyze large numbers of satellites.

Back in the dark ages of STK 12.1 and older, when analyzing a very large constellation of satellites in STK, you could run into performance issues after you added numerous satellites to a scenario. The flexibility of defining individual settings for each satellite came with a price in terms of load times and application responsiveness. The only alternative to a multitude of satellite objects was a Multi-Track Object (MTO). But MTO analysis capabilities are limited — precisely because they don’t store as many properties as satellite (or other vehicle) objects.

The Satellite Collection is our answer to this conundrum. Here’s how it works. 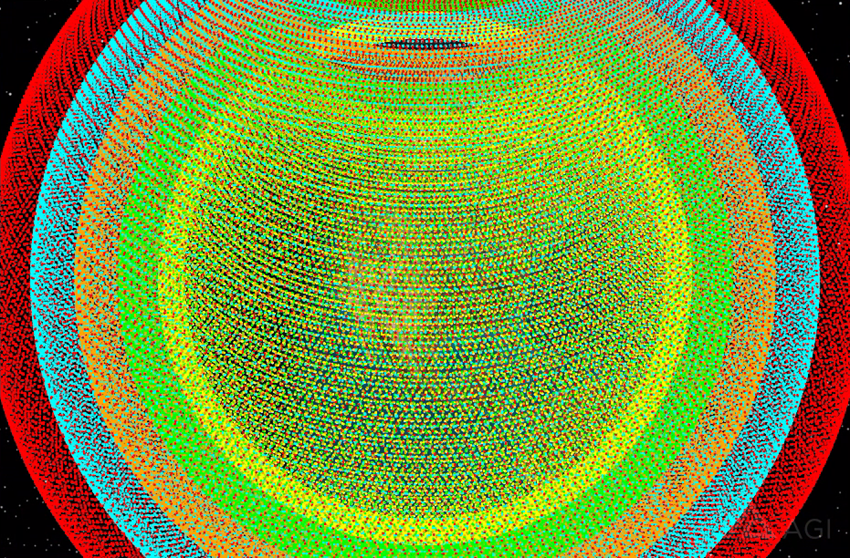 Collection of 450,000 satellites that are evenly distributed into five layers, which is hopefully more than you (or anyone on Earth) will ever need.

Since manually defining the orbits of many satellites is tedious, the Satellite Collection object provides several options to take the pain out of the definition process:

The Satellite Collection object also provides another level of analysis capability when the reference satellites are hosts to other objects such as Sensors, Transmitters, or Receivers. Coverage analysis showing simultaneous visibility from many thousands of satellites

Once your Satellite Collection is fully configured, here are some things you can do:

We have a tutorial to get you started and you can find thorough documentation in the STK Help. Note that this capability is in beta testing and requires an additional license that you can request from AGI technical support. If you do try it out, we would appreciate your feedback!