Could my Communications to LEO be Interfering at GEO?

There are a lot of satellites out at Geosynchronous orbit with large dishes collecting anything that happens to be radiating from Earth in their direction. For LEO satellite operators communicating with their assets like this can lead to inadvertent interference on these GEO satellites or even intercepted communications by the GEO satellites.< 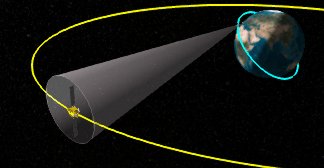 How do you prevent this from happening? How do you determine when your pointing angle to your LEO asset also intersects the GEO belt? Using STK Analysis Workbench, you can follow these easy steps: 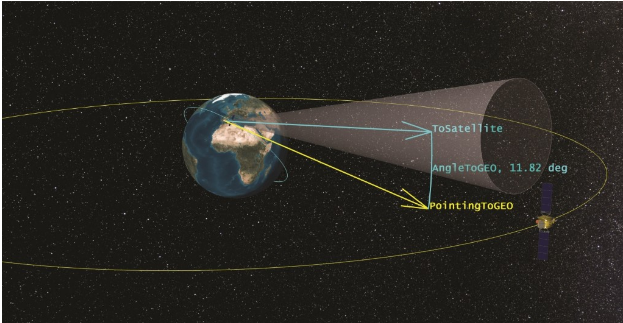 What if you don’t want to do all this math and set up the vectors? Well, STK makes it easy for you with the built in GEO exclusion constraint (Special constraints tab, Geostationary Belt Exclusion). 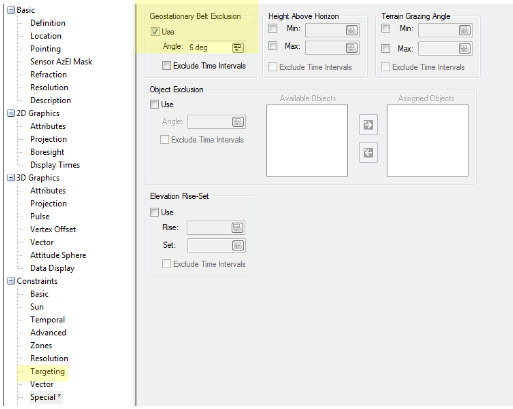 For more on the Geostationary Belt Exclusion constraint see the AGI help.