The STK Object model is used by a large portion of our customers.  Recently many questions have come in regarding the use of the STK Object model with certain communication objects, such as transmitters and receivers.  The integration of these objects with Object model was added with the release of STK 11.0.0.

Due to the large number of requests for object model examples including transmitters and receivers, I have written a simple MatLab script that goes over the creation and alteration of these communication objects.  These examples were written in MatLab simply because the customers requesting the code samples were integrating STK and MatLab.

To run this script simply download the .m file, open it in MatLab and run the script.  This will only work inside of STK 11.  A screen shot of what the script creates is shown below and also a screen shot of the properties changed for the transmitter antennae. 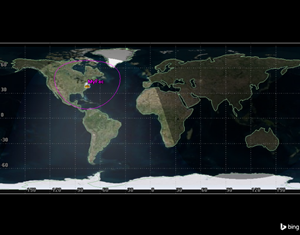 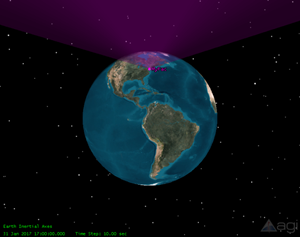 These code samples can be easily translated into any other language, such as python or C#, and show the ease of use of the STK Object model.  The ability to work with transmitters, receivers and antenna was a very important addition to the object model.