How Can I Perform Search and Track Using the Same Sensor?


In STK, the Radar object is used to perform Search and Track by making use of a Sensor object to point its Antenna. Analysis Workbench allows the sensor to switch modes by using two vectors in sequence. 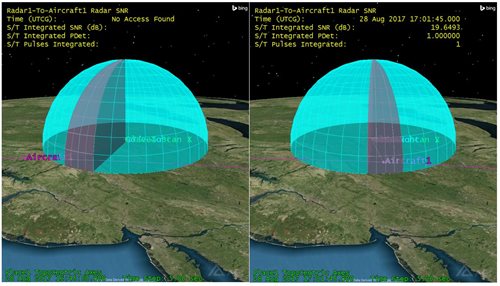 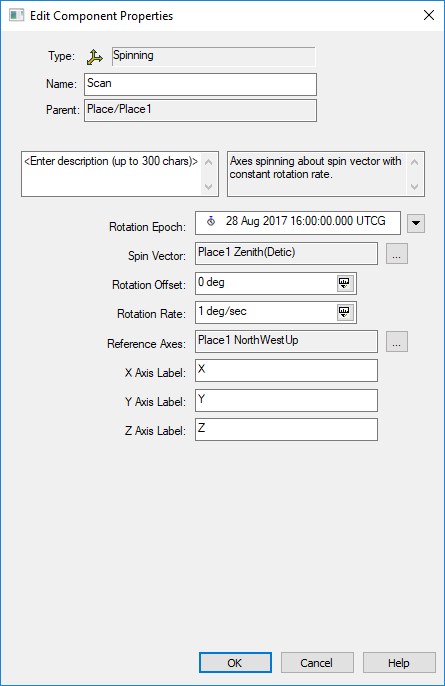 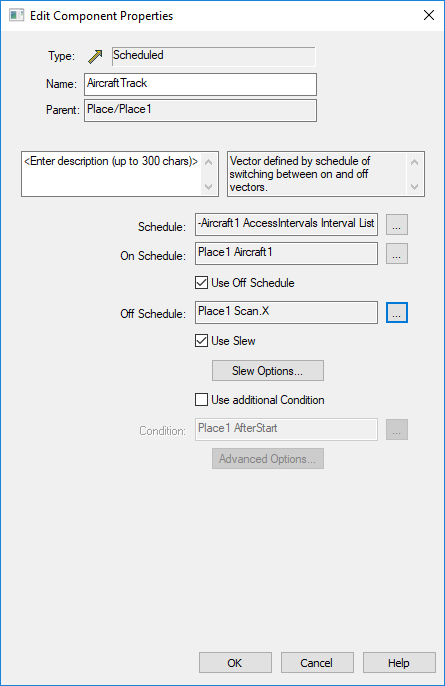 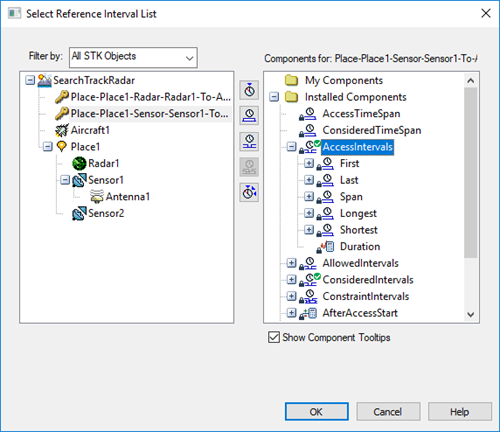 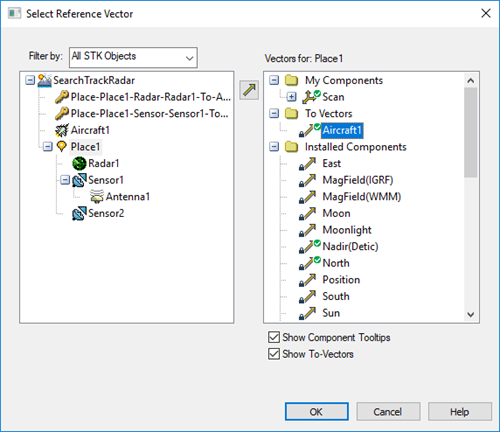 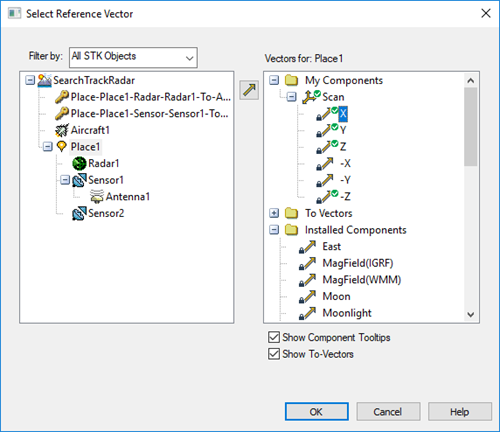 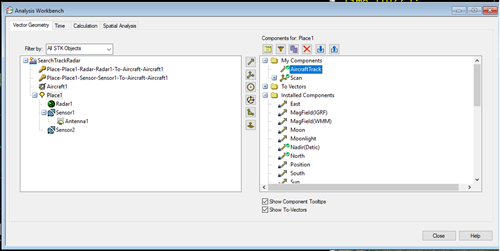 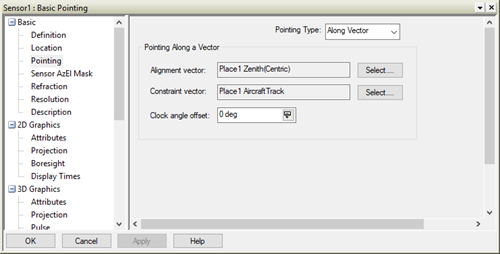 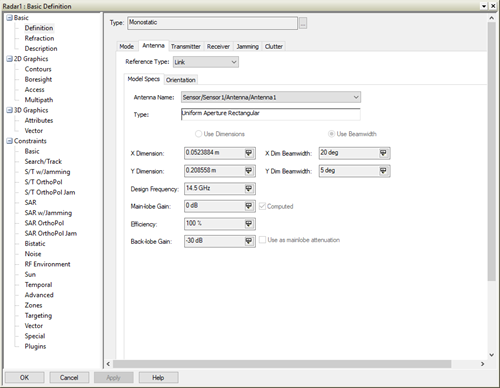 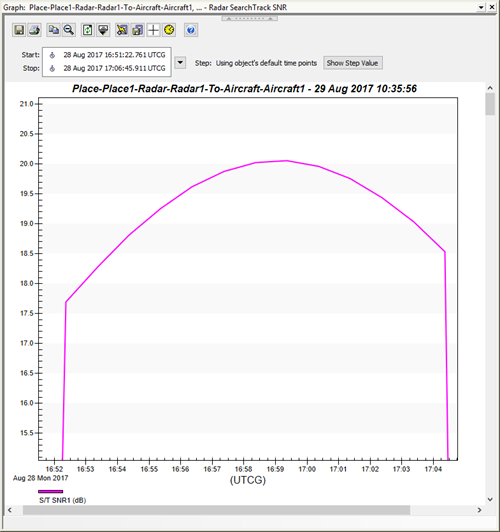 For more information on Radar, view our a six-part DIY series on Radar.