Background Imagery: Standing Out in STK

An important element in movie making is to make sure the viewer has something interesting to view. In STK, I often render scenes of aircraft, ground vehicles and facilities, interacting with each other, at or near the surface of the Earth. Background imagery contributes greatly to holding a viewer’s attention.

At the surface of the Earth, you commonly see either a uniform blue or black sky in STK. You could apply a global cloud texture through the Globe Manager and, depending on where you are, you may see a few wispy white streaks, or you may see no change at all. 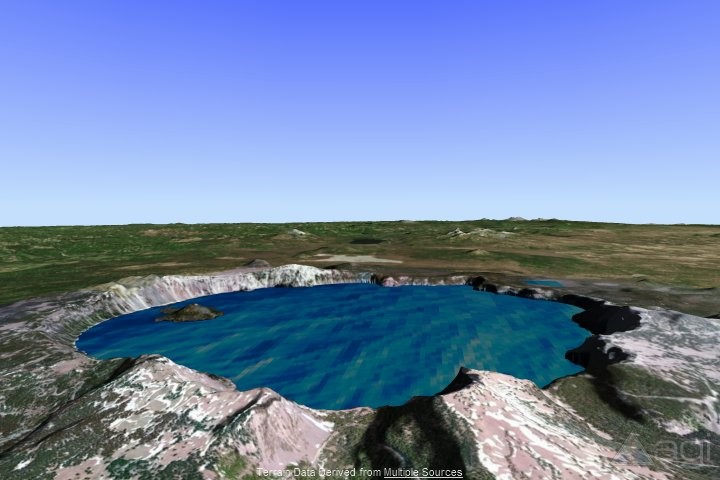 Create a facility at or near the center of your scene and replace the default facility model with a Sky Dome model. A Sky Dome model is nothing more than a hemisphere with a texture of the sky mapped onto it.

Two models, Sky_Dome_Dark.mdl and Sky_Dome_Blue.mdl, are attached to the article here.

Sky Domes need to be very large and are only visible from the inside. If you’re looking at it from the outside, straight down, it will appear as a ring. Once you’ve loaded your Sky Dome, scale it to three (3) or four (4) to ensure that it is “outside” of your scene. At a scale of four (4), the Sky Dome will be slightly smaller than the Earth. That’s not a bad thing. It just has to be large enough so that it’s behind everything else you want to see. Since the Earth is round and the bottom of the Sky Dome is flat, you will probably need to apply a Z Translation Offset to move the bottom edge below the horizon. One word of warning; if you are visualizing satellites, they may be cut off by the dome, or fly under the clouds. That wouldn’t look good.

Sky_Dome_Blue is a partly cloudy sky that looks nearly the same from all angles. Sky_Dome_Dark, however, shows a wide variety of weather. Applying a Z Rotational Offset will allow you to rotate this dome to the desired weather pattern for your scene. 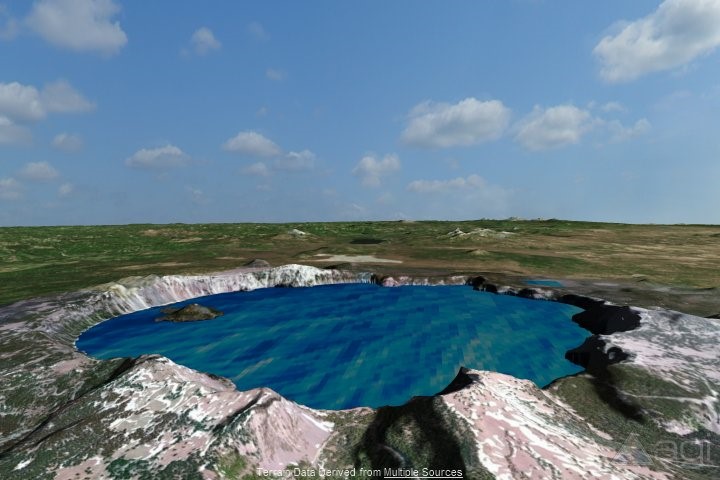 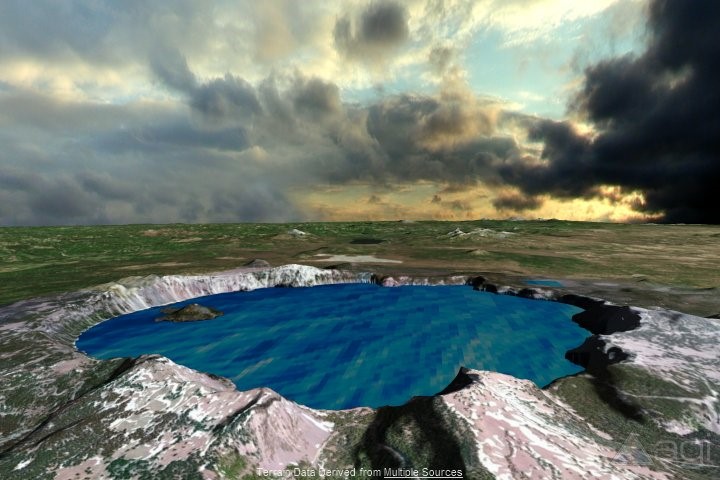 The domes included here use four seamless textures, or bitmapped pictures, that are 1024 x 1024. When mapped on the model, the combined image area is 4096 x 1024, a ratio of 4:1. The models themselves are in our original MDL format, which is really just an ordinary text file with an MDL extension. What this means is you can use these as templates for making your own cloud domes. All you need is a basic text editor. You can use any 360 degree panoramic imagery, cut it up into four parts, and change the filenames in the model.

Of course, a sky dome won’t do you much good in space. I’ve never been there myself, but I’ve heard it’s a very interesting place. If that’s where your scenario takes place, you’re probably getting tired of looking at those holes in the ceiling that pass for stars. I’ll show you how to do that in my next blog.