You're still manually editing your STK generated reports and not using Post Processing Scripts? Here's a simplified workflow description of what is going on behind the scene when you create an STK report...

If a post processing script is utilized, it's called after STK saves the temporary file and before the file is displayed in STK:

The script can be written in a wide array of scripting or programming language. I have used Perl, Python, Windows Batch, vbs and compiled executables.  The only caveats are... 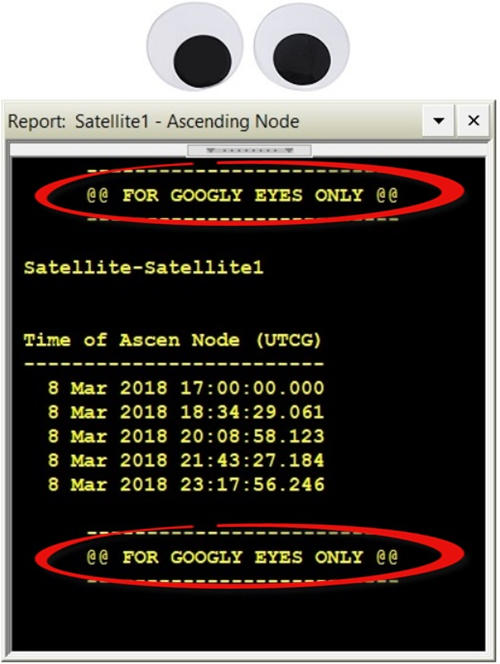 … or something as complicated as reformatting, doing ‘math’, zipping it up, emailing it, passing it directly to another application, whatever you want.

Here’s some more info for your reading pleasure.

Blog: Are You Using STK Post Processing Scripts? Here’s Why You Should