Review of The Farthest – Voyager in Space

This August the United States has a lot of astronomical phenomena to be excited about: the Cross Continental Solar Eclipse, the Perseid Meteor Shower and the PBS Documentary: The Farthest - Voyager in Space. This documentary covers the harrowing journey by scientists, engineers, and Voyager as they achieve one of the greatest feats in human history. To be the first to travel beyond the outer planets.

Voyager I & II began as enterprising ideas, with all the challenges that come with earth-changing endeavors. This documentary shares the dramatic moments that the mission’s planners experienced along the way. From the initial mission design, being told to limit their mission to the solar system, to nearly losing Voyager II’s camera controls in its flight. This documentary captures the poetic nature of the Voyager mission, the artistry behind the Golden Record, and the technological leaps taken. Humanity wished Voyager I & II good luck as they launched in 1977, and ever since Voyager has been sending back pictures of its travels and news of what space is like. Our ambassador from Earth carries with it our message to the universe and is a testament to human ingenuity.

But the story isn’t over, Voyager broke through a barrier we had not even properly defined. In 2012 Voyager left the solar system and entered Interstellar Space. Forever changing humanities place in the universe. 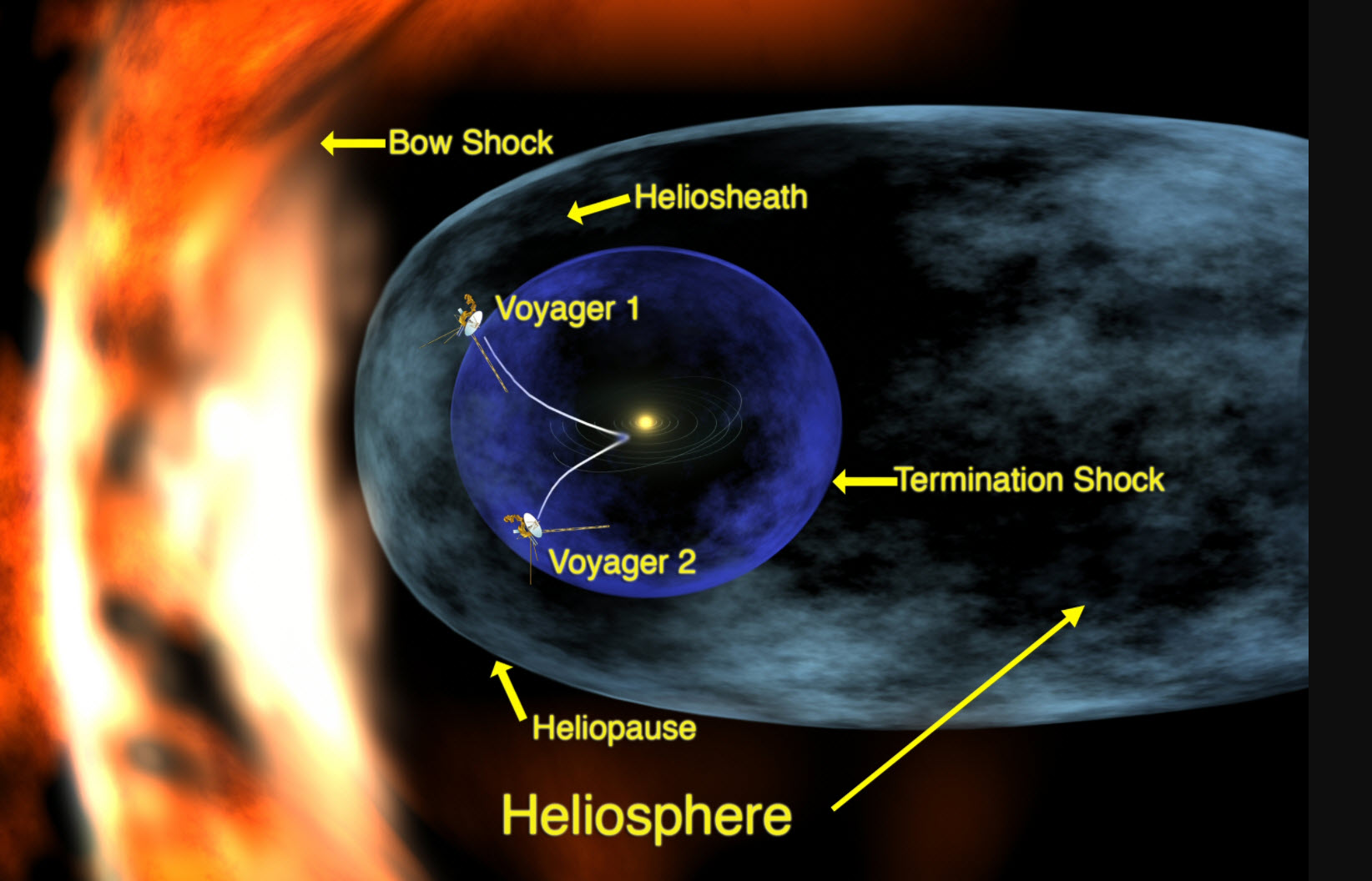 Today, we take these strides in science as the norm. We have software, like STK's Astrogator, that shows us the solar system and how to launch from Earth to get to the farthest planets. We can map the trajectories of future missions to the outer planets and beyond. But before we had STK, we had scientists and engineers who carefully and precisely, modeled the journey Voyager would take. They worked tirelessly optimize the system. The mathematical precision and overall optimism broke through barriers humans had accepted as the norm. This documentary tells the story of how these resilient scientist were told how far they could go and they instead took that limit and went well beyond it. It's a testament to their work that we to this day get return signals from voyager as it travels beyond the solar system and into interstellar space.

Tune in August 23rd to PBS to witness the journey yourself. This year marks the 40th anniversary of the initial voyager launches. There's no better way to reflect on where we've been and where we're going next than with this documentary. Humanity is going far and time will prove that.