AGI's technical team features industry experts with decades of experience in their respective fields. Some of our most distinguished experts are highlighted below. 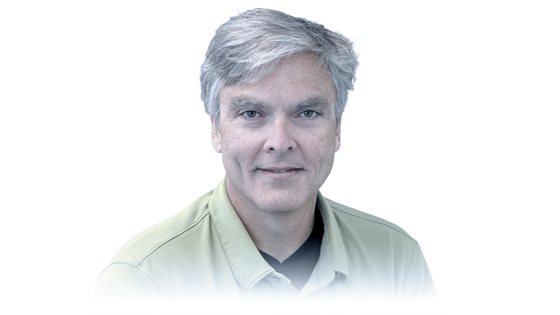 Doug has over thirty-three years of experience in all phases of space operations, mission and systems analysis, and application development. Before joining AGI, Doug spent twenty-five years with TRW/Northrop Grumman, working on civil, DOD, and IC space missions. He was among the first in the industry to automate daily orbital operations, starting in the late 1980s and early 1990s. He has since been the primary architect of three more generations. Doug holds several patents related to non-cooperative maneuver detection and characterization. He has extensive experience in trajectory and station-keeping planning and execution. He also has operations experience with launch and early orbit, routine mission, end-of-life, and special mission operations. Doug is entirely off the grid and proud of it – with a solar-powered home somewhere in Colorado where he drives a big diesel truck. 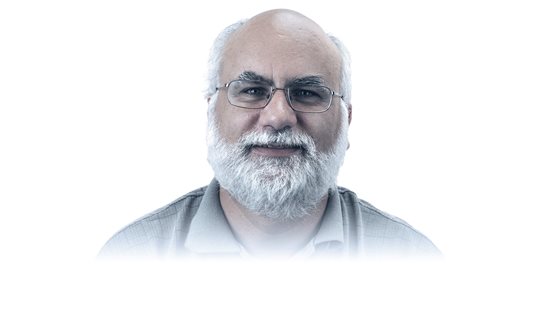 Vince works on STK development as the lead astrodynamicist. He is involved in developing, testing, and maintaining the low-level numerical computations used throughout the product. Vince joined AGI in 1998 as a software engineer and has since served in many roles, including STK release manager and lead engineer for AGI’s participation in the Air Force's JSpOC Mission System. Before joining AGI, Vince worked as an Assistant Professor in the Aerospace department of the University Of Michigan. Vince holds a B.S. in engineering science and mechanics from Virginia Tech and a Ph.D. in theoretical and applied mechanics from Cornell University. Vince has four college-aged daughters. 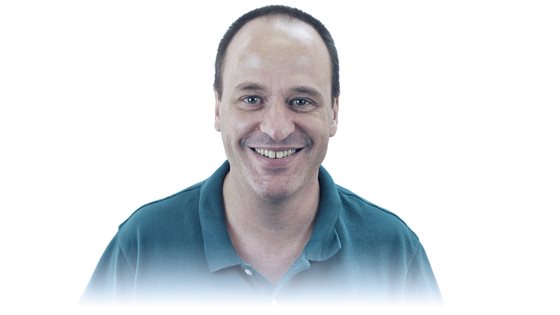 Sylvain works on the architecture of STK, ODTK, and STK Parallel Computing and leads the team responsible for the developer tools associated with them. Before joining AGI in 1998, Sylvain worked on medical applications and space scientific experiments. He worked as a sub-contractor to CNES (the French space agency), ESA, and NASA on projects that flew in the space shuttle and the ISS. Sylvain has been recognized with an award from The Greater Philadelphia Section of the American Institute for Aeronautics and Astronautics (AIAA) for his contributions to the aerospace industry. Sylvain holds an M.S. in computer science from Institut National des Sciences Appliques (INSA) de Toulouse in France. In his personal time, Sylvain enjoys watching a variety of sports and playing soccer & ping-pong. 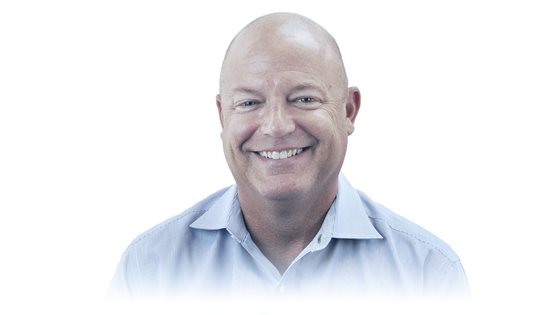 Tom Neely is one of AGI's lead airplane guys and very proud of it! Tom has spent his career at AGI developing and evolving STK’s capabilities for aircraft missions. He's brought 10 years of experience as an F-14 radar intercept officer in the U.S. Navy to the design and development of the STK Aviator and Aviator Pro modules. Thanks to his combat training, Tom knows how to take care of himself during tense software architecture negotiations to make sure he delivers the best products possible. Tom has a B.S. in finance and economics from Ohio State University. He also has an M.S. in aeronautical engineering and an M.S. in electrical engineering — both from the U.S. Naval Postgraduate School. In his spare time, Tom loves hanging out with his two dogs, Macy and Anna. 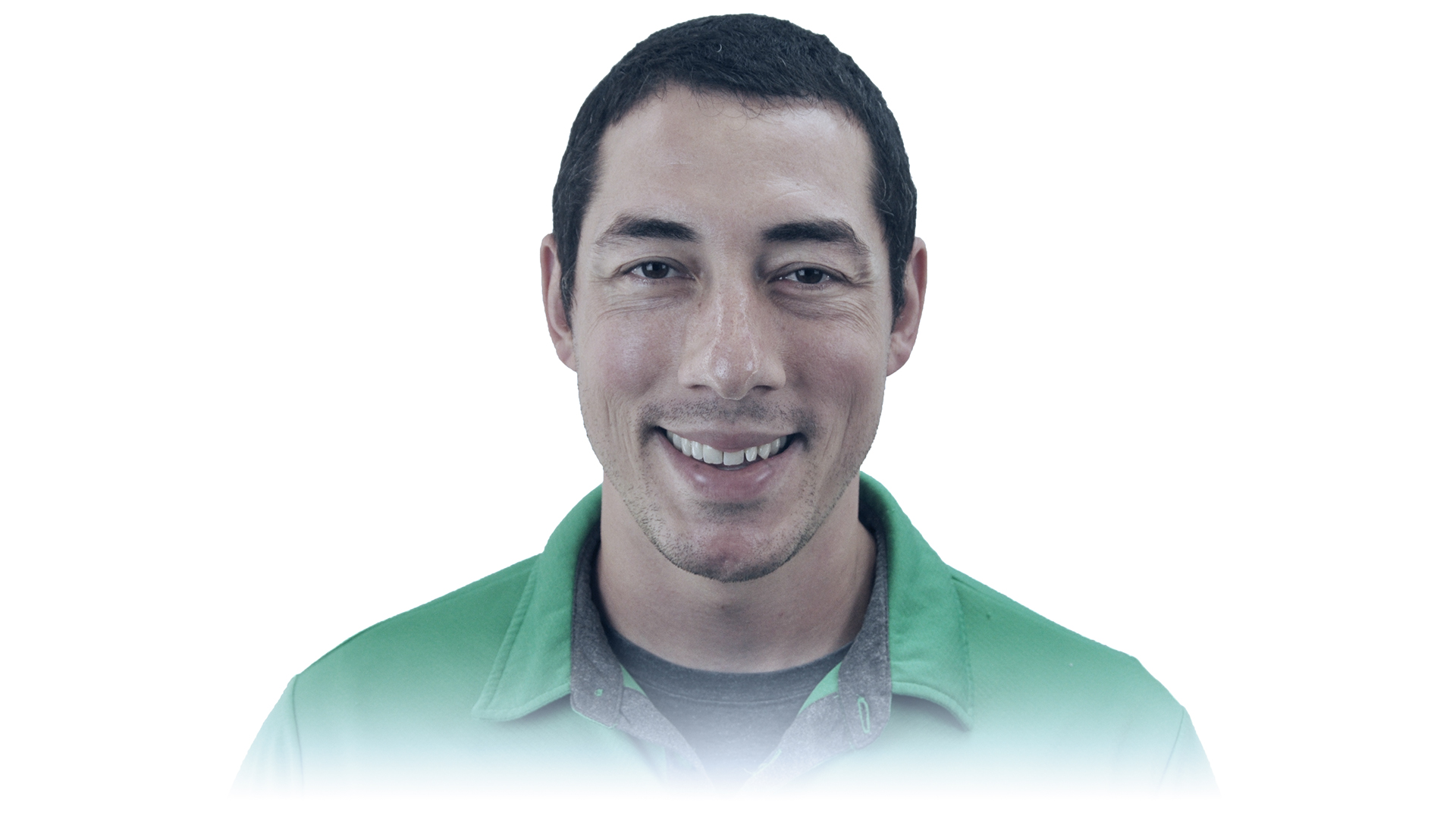 Pat leads the development for the STK Electro-Optical InfraRed (EOIR) module. He is a passionate image scientist and software engineer with expertise in sensor modeling, analysis, and exploitation. Before joining AGI, Pat helped develop control systems that led to a number of patents for GE Corporate Research and Development, supported clinical trials in the medical field via radiological image processing at VirtualScopics, and spent a decade at Lockheed Martin supporting the defense and intelligence communities. Pat has a B.S. in computer science and an M.S. in imaging science from the Rochester Institute of Technology. Pat is a two-time All American wrestler and still keeps up with wrestling as the coach for Ursinus. He also helps mentor kids in the Federation of Galaxy Explorers and teaches first and second graders at Sunday school. 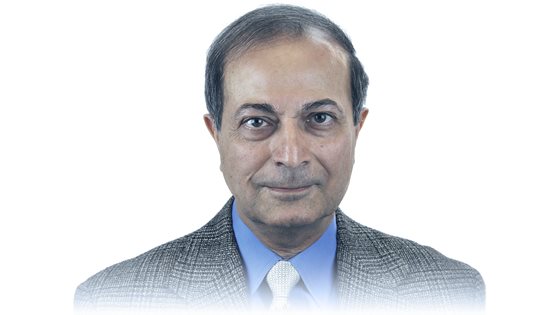 Haroon Rashid, Ph.D., is a senior advisory engineer with AGI’s products group. Haroon leads a team that develops analysis capabilities for communications, navigation, and radar systems for Systems Tool Kit (STK). His team collaborates with AGI’s customers to ensure that STK satisfies their requirements for interference analysis. Haroon also works, at the international level, to resolve issues related to frequency spectrum sharing. In this capacity, Haroon has helped to represent the FCC at the International Telecommunications Union (ITU) for establishing ITU-R recommendations. Before coming to AGI, Haroon worked for the Saudi Arabian Department of Defense, where he was a senior advisor on a joint USAF – Saudi Arabian Air Force project. He has also taught electrical engineering at the University of Arkansas. While at the University of Arkansas, Haroon participated in artificial intelligence research for the USAF Office of Scientific Research. 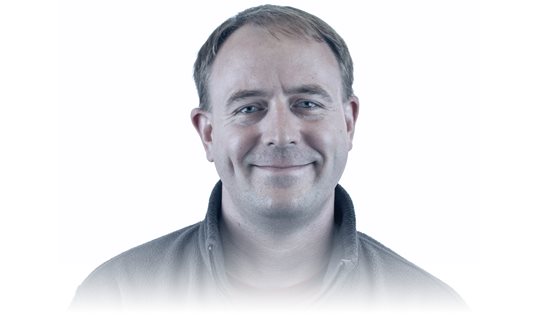 Cody is AGI’s product technical lead for STK Astrogator. He has authored and reviewed numerous technical papers and participates in the American Astronautical Society (AAS) community. He learned during an early stint at NASA’s Marshall Spaceflight Center that engineers have all the fun. Cody has a B.S. in physics-astronomy from BYU and an M.S. and a Ph.D. from Purdue University. At Purdue, he focused in aeronautics and astronautics with a computational engineering concentration while working in the Multi-Body Dynamics research group. Cody is a proud Eagle Scout, and in his free time he serves in his sons' Scouting units and collects an ever-growing stack of unread comic books. 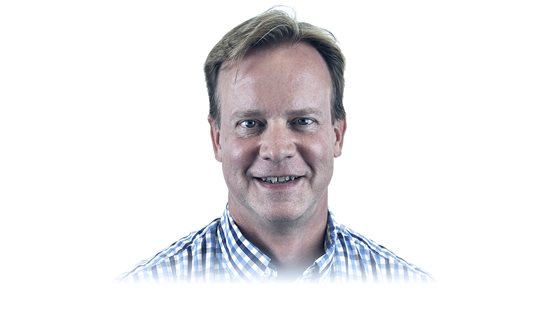 Frank Stoner manages the STK Components team — a ragtag bunch of misfits who won’t give up until every developer and engineer has AGI’s software in their development arsenal. Frank joined AGI in 1996 as a software engineer. He has worked on several products and contributed to CesiumGS’s web visualization capabilities. Before joining AGI, Frank worked for Lockheed Martin Missiles and Space, where he performed trajectory design, performance analysis, and satellite operations support. Frank is an inventor and co-inventor of two U.S. patents and is a member of several technical organizations, including the AAS, AIAA, and IEEE. Frank’s education includes a B.S. in aerospace engineering from Penn State University and non-degree studies in applied mathematics at the University of California. In his personal time, Frank enjoys helping his kids with their mathematics and music studies. He also enjoys taking every opportunity to remind his children that their father is a rocket scientist. 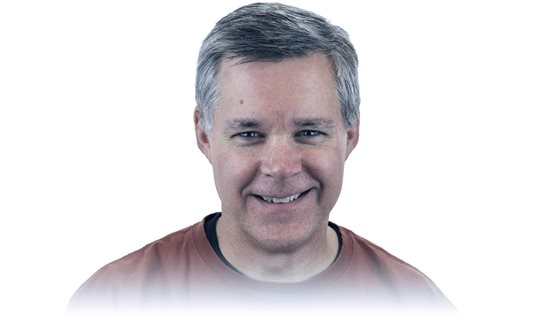 Jim is responsible for the development, verification, and enhancement of algorithms related to orbit determination, orbit dynamics, reentry prediction, and visibility computations in AGI’s software. Jim has worked in the field of satellite dynamics and operations since 1986. He holds three U.S. patents and he has presented numerous technical papers at industry conferences. As a recognized expert in orbit determination, Jim also participates in industry peer reviews and provides operational support for programs using AGI’s flight dynamics tools. Jim has a B.S. degree in aerospace engineering from the Pennsylvania State University and a Ph.D. in aerospace engineering from the University of Texas at Austin.