AGI congratulates our colleagues in space adventure, SpaceX, on the recent successful launch of the Falcon Heavy, sending the intrepid Starman to the asteroid belt… and beyond. One of our good friends at Space Exploration Engineering, Mike Loucks, recreates the inaugural flight of the Tesla Roadster using STK Astrogator below. Let’s follow along.

Starting with the launch time, location and other parameters publicly available, the Falcon’s path to burnout is captured using a Launch segment: 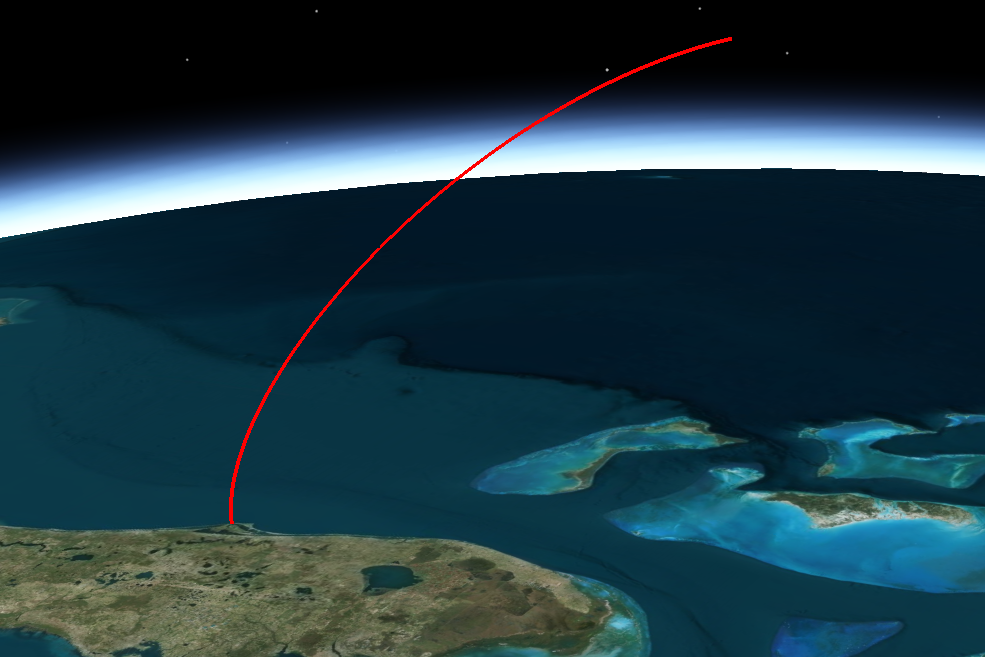 Then, the trajectory from burnout to orbital insertion is captured using a Propagate segment: 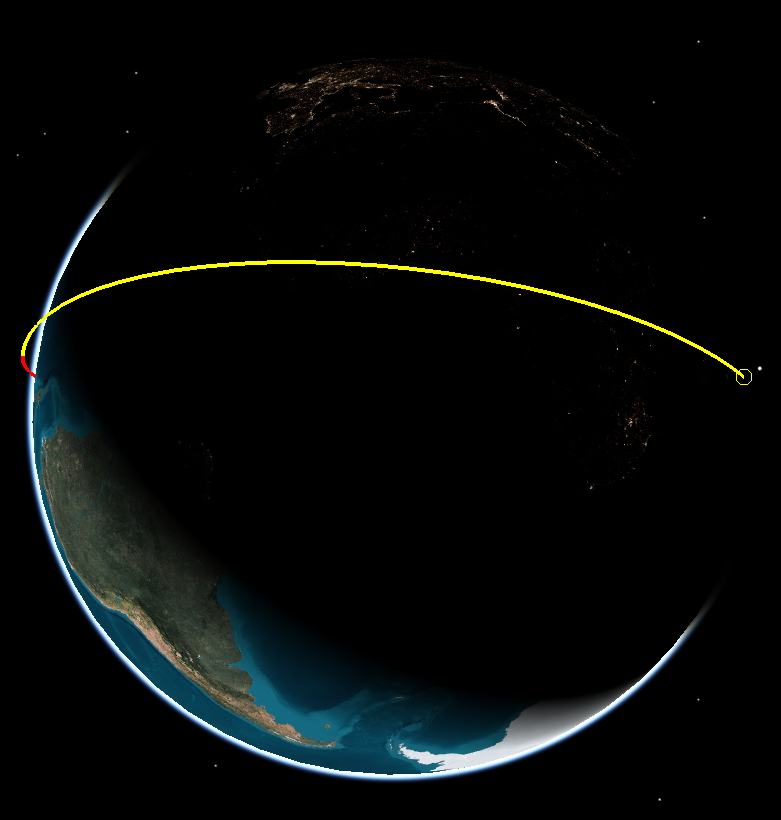 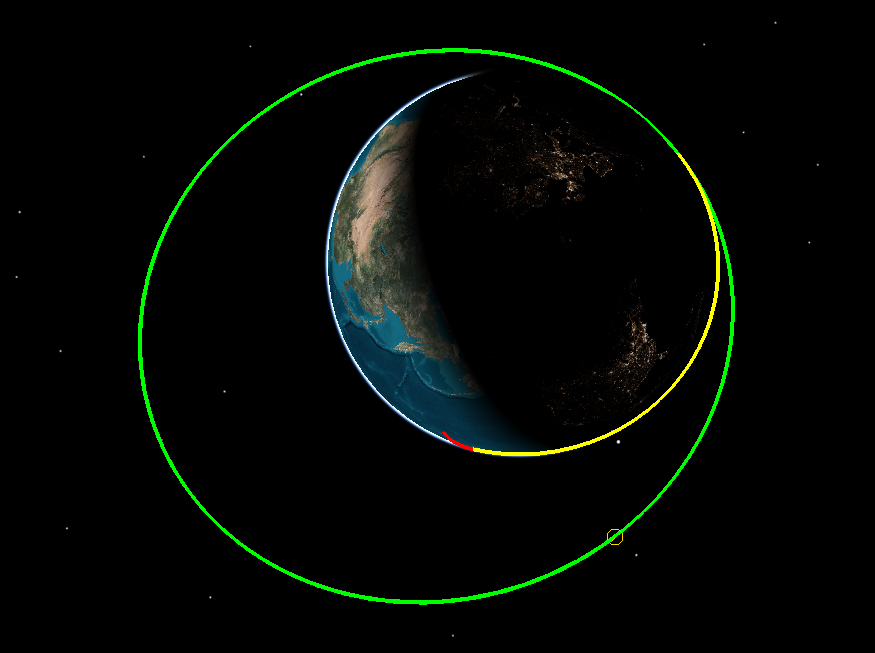 Then comes the big burn, another targeted impulsive Maneuver of roughly 3.3 km/sec, and it’s on to Mars and the asteroid belt. The dashed gold line shows the Roadster’s journey over the next ten months. Also depicted are the paths of a few neighboring celestial bodies including Ceres, a dwarf planet that roams the asteroid belt. 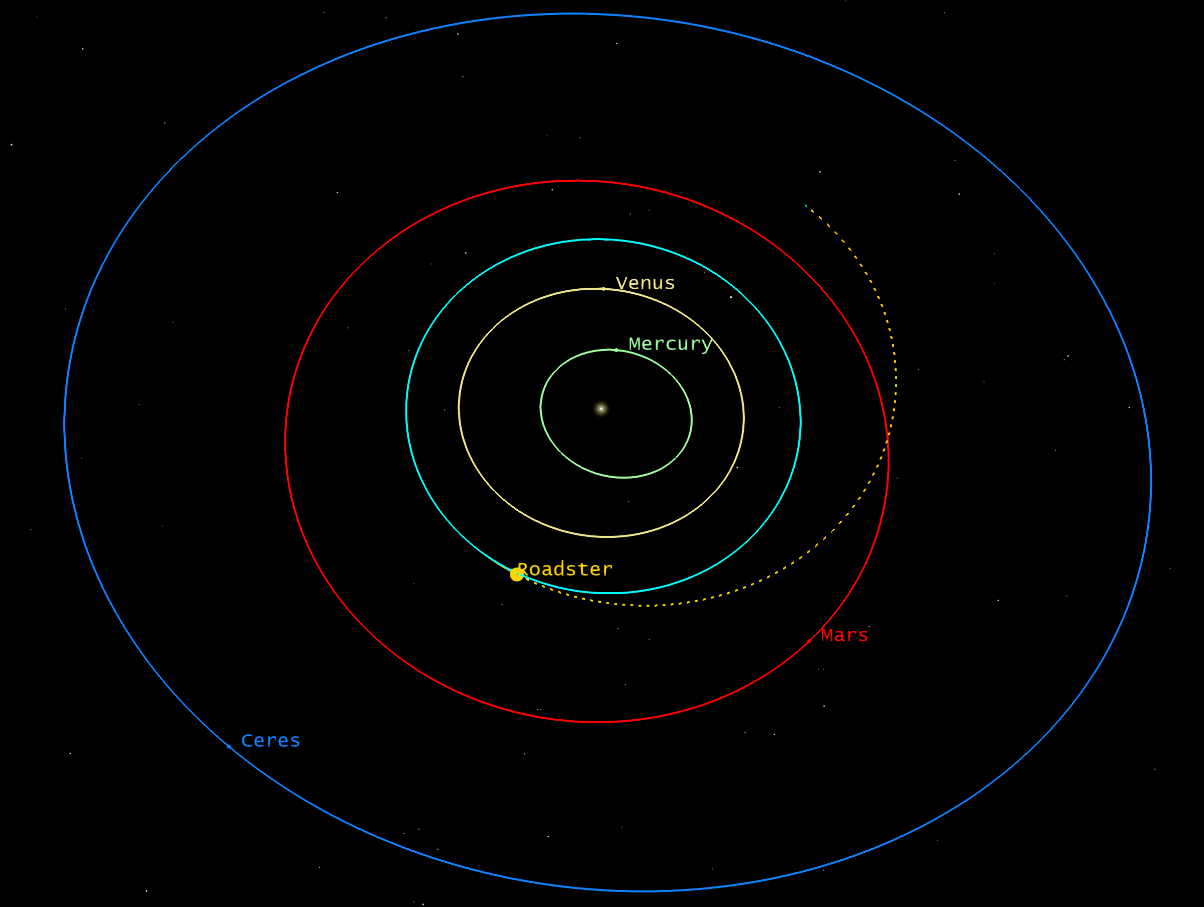 In this trajectory reconstruction process, Astrogator solves for various orbital parameters available from news and social media sources. The overall effort demonstrates what Mike sometimes refers to as, “back of the envelope astrogation,” referring to the relatively rapid recreation of the trajectory given only a few data points and exploiting Astrogator’s powerful analysis capabilities.

Thanks for sharing, Mike, and a safe journey to Starman!